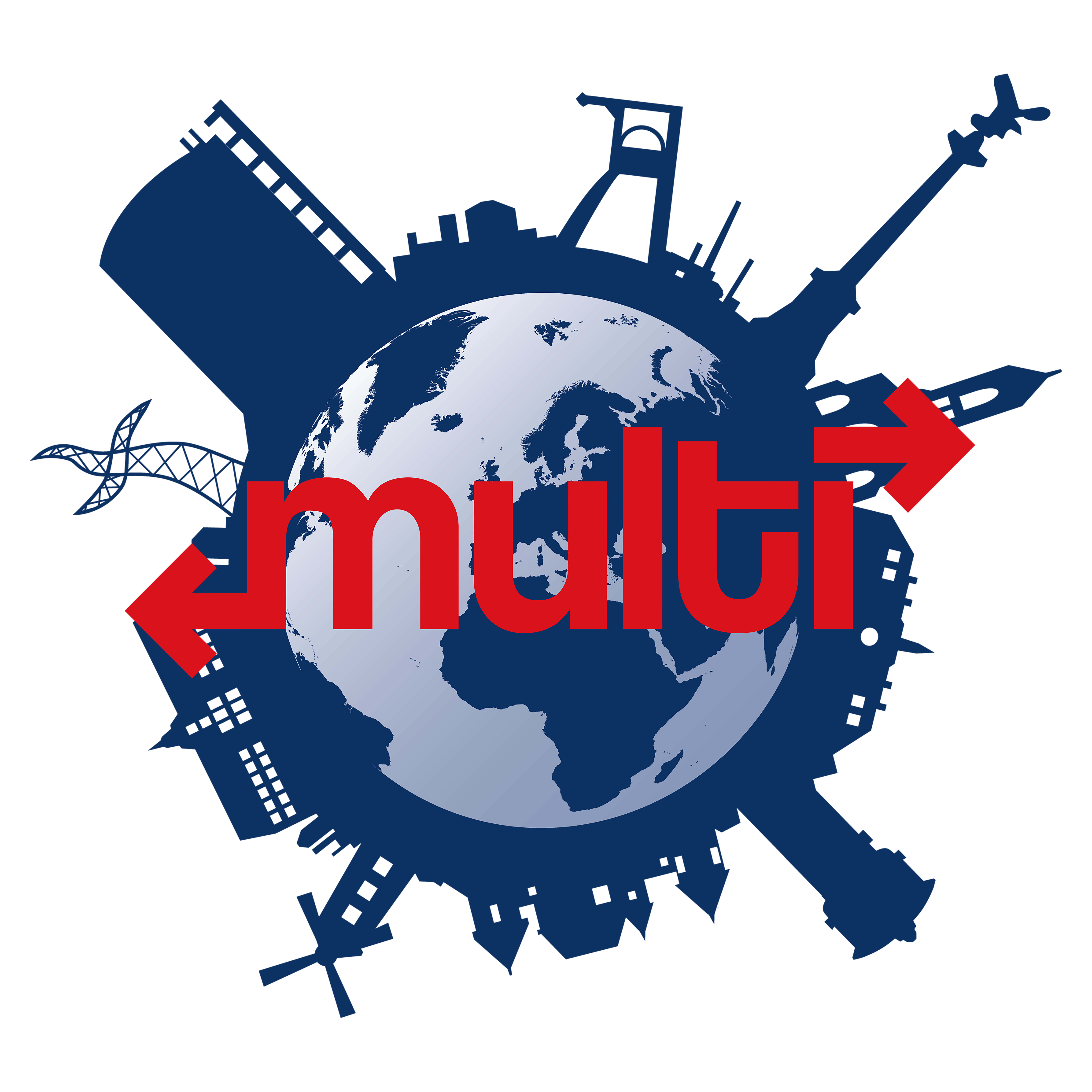 Max Meyer is patron of the MULTI

Max Meyer is patron of the MULTI

The patron of the MULTI 2014 is a Oberhausener:

Maximilian “Max” Meyer was born in Oberhausen in 1995 and was playing for FC Sardegna Oberhausen, Rot-Weiß Oberhausen and MSV Duisburg before he was joining the youth team of FC Schalke 04. In the meantime we is wearing the jersey with the no. 7 of the professional Bundesliga team, which was formerly reserved to Raúl.

He used to play for the German youth national squad from  U-15 to U-19 before the German national coach Joachim “Jogi” Löw appointed him for the extended squad for the world cup in Brazil. Unfortunatelely we finally was not taking part in the international tournament.

Max Meyer welcomes the youngsters participating in MULTI 2014 with a message of greeting.

Football is one of the most popular sports worldwide. Like no other sport it is fascinating several million supporters. Being a team sport, football contributes to attitudes like team spirit, fairness and solidarity. This all are attitudes of high importance even nowadays.

For me this summer was very exciting. The coach of the German national football team appointed me to the extended squad of the national team and I played my first match for the team. I was almost going to the world cup in Brazil and in the next season I will play with my team in the Champions League. But your summer is going to be exiting as well!

In August the MULTI 2014 will start in my home town of Oberhausen. Just as well as we football player are ambassadors for our countries playing international matches and competitions you will be ambassadors for your culture and countries and – as I hope – ambassadors of fairness and solidarity – because our multicultural society is founded on tolerance, democracy and the acceptance of diversity.

That’s why I am very proud taking the patronage of the MULTI 2014, because it very obviously shows that Oberhausen is a place of hospitality, respectfulness, non-violence and open-minded people.
I wish you enjoy the MULTI 2014 and hope you will have a lot of joy and happiness!
But do never forget:
In life like in sports it is not only the result what matters. More important is – no matter of you win or lose – to remain fair and deal with others in a respectful manner!
Glück Auf! (A pitman’s salute, which is very popular in our region)